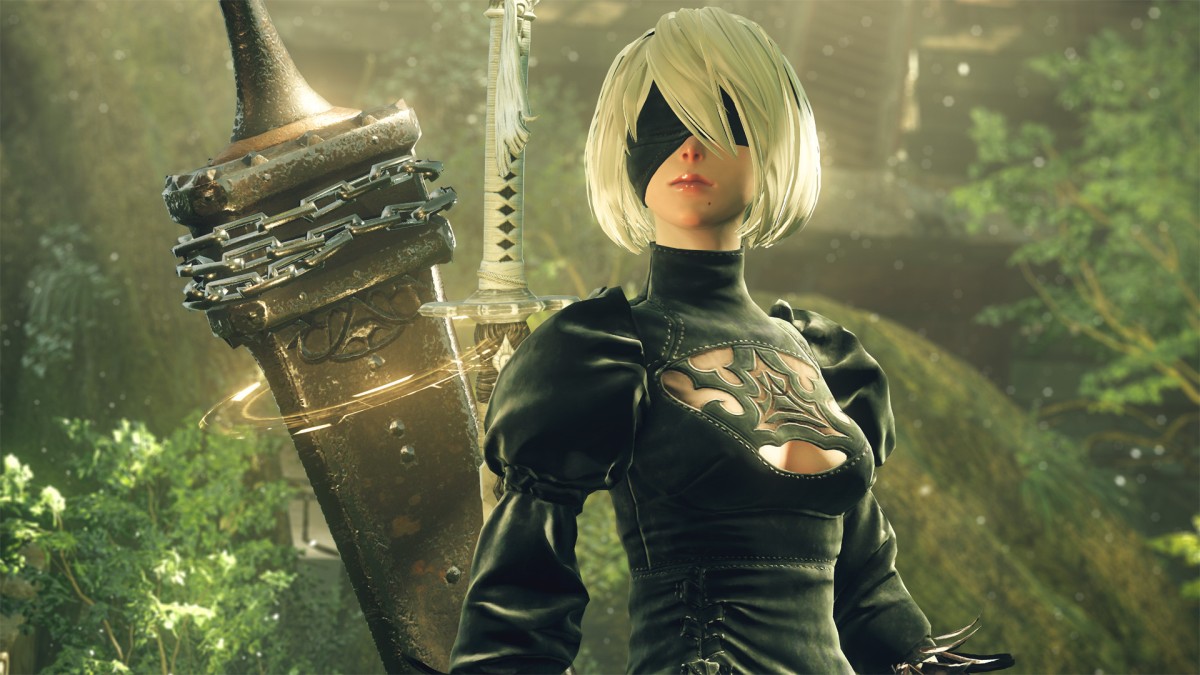 Nier: Automata is a great game, both on a surface gameplay level and a thematic level. Director Yoko Taro and the team at Platinum Games pulled out all the stops and created something truly unique, equal parts fun, moving and thought provoking. The fun was SUPER fun, and when I was moved I was MOVED. My only problem is that I don’t have too many thoughts to provoke.

Let me explain in simple terms, mostly for my benefit- I am dumb. I’m a big dumb idiot. My cultural range is basically just video games and the bare minimum knowledge about cinema, TV, books and music to make it by in most casual social interactions, should they occur (god forbid.) So when a game like Nier: Automata comes along, with references to deep thoughts on the human condition and the nature of reality by famous philosophers, I have to stop and scratch my head. I have to stop and scratch my head a LOT, because the references get thrown around thick and fast.

Many enemies are named after eminent philosophers from the past. Engels, Beauvoir, Kirkegaard, names I was totally unfamiliar with before a cursory google after seeing them in-game. The only reference I actually caught was Nietzsche, a philosopher so famous that auto-correct knew who I was talking about when I misspelled his name. Even then, this one is mostly cheating because the character Pascal is actually reading one of Nietzche’s books at the time of the plug, and calls him a nutcase. Oh, by the way, Pascal is ALSO a philosophical reference. Who knew.

Well, the internet knows, for sure. People much smarter than me have analysed this game to death already, far beyond my critical range of “the graphics are nice,” “The story seemed sad but I didn’t get it unless I’m thinking about it constantly” and “I want to propose to 2B’s glorious ass.” Actually, forget I said that last one. Her ass is probably satirical or symbolic or a statement on the vapid hollowness of mankind’s unchecked lusts, or some shit. If you’re at all interested in the hidden complexities of Nier: Automata, I heartily recommend the below video by Super Bunnyhop. George Weidman is smarter than I can ever aspire to be in my entire life.

This is a call for help. This is a call to arms. Dunces of the world, unite. I know you’re out there. I can’t be the only one that enjoys video games way above their intellectual station. Jesus Christ, video games are becoming too smart for me. Maybe I should take a step back and see if I can fit that triangle shape through the square hole if I tilt it just so.

Seriously though folks, I’m not writing this article just to berate myself for not being more intelligent (I get enough opportunities to do that in my daily life) but also to praise the game as a start on the path to greater knowledge. As much as I have begun to suspect that the game itself may actually be anti-philosophical thought (with the machine life forms repeating the same mistakes of human history over and over again, and Pascal’s aforementioned derision of Nietzche as a whackjob, among other things) I would have had little reason to ever research these fascinating people with their deep ideas had I not been led there by the game itself. It should feature a built-in Wikipedia link.

In summary, Nier: Automata is like a gateway drug for future nihilists. 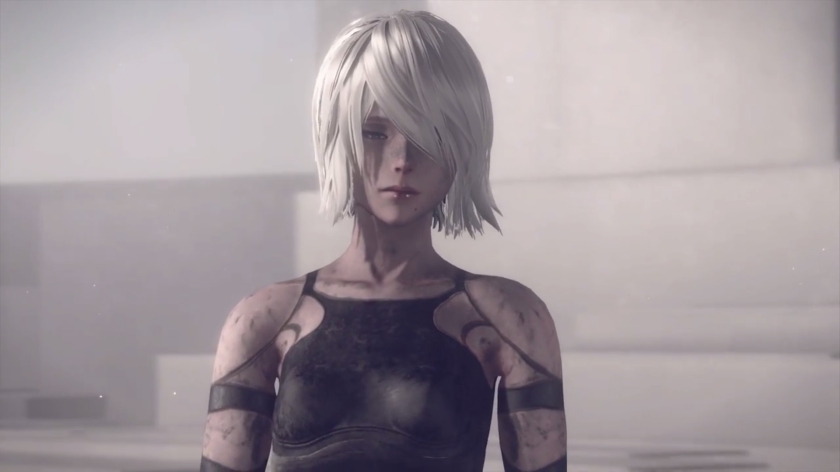 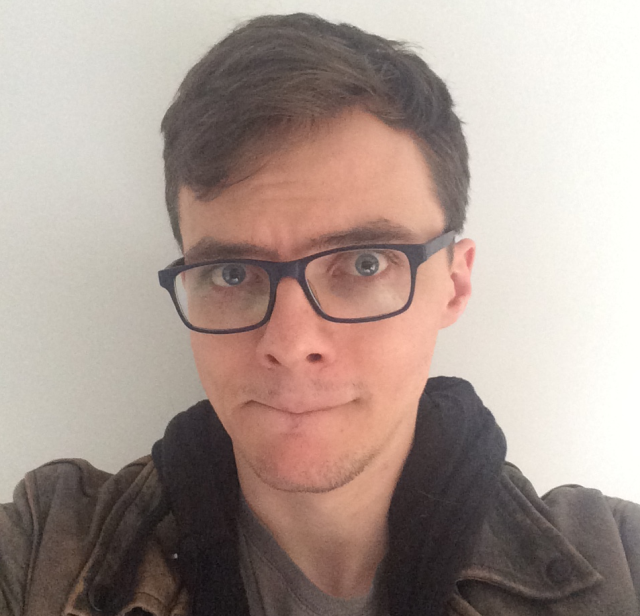