You may recall a couple of years ago there was a certain amount of hubbub surrounding Hideo Kojima’s departure from publisher Konami. The Metal Gear mastermind was rumoured to have been forced to conclude work on Metal Gear Solid V: The Phantom Pain before his vision was fully realised, was denied permission to attend award shows recognising his work on the unfinished game, and had his name physically removed from the box art and promotional images… Not that it was missing much in the game itself, but can you blame the guy for splashing his name wherever possible after Konami pulled a fucking damnatio memoriae?

The public was given no idea of the basis for any of this mistreatment. From the sound of it Kojima slept with Mr. Konami’s wife, or spent hundreds of thousands of dollars to hire a major Hollywood actor to say five words. That second one may be a little far-fetched, but whatever happened between these two parties doesn’t really matter, does it? Konami’s behaviour spoke volumes, and hey, it still does!

New Metal Gear game, guys! Oh, but it doesn’t involve Hideo Kojima, and it takes all of the most insufferable trends from recent video games, forces them into a sacred cow before setting it on fire and kicking it down the stairs. Metal Gear Survive is Konami’s first (and god willing, last) attempt at making a game in the series without the involvement of the man himself, and no, I’m not counting Snake’s Revenge. Shut up.

Zombies? Of course! A crafting system? Hell, kids these days love the Minecrafts! Shove it in! You want co-op? No? Fuck you, you get AI team-mates! Microtransactions? Oh, you bet your well-lubricated asshole. Bend over bitch, it’s time to play a Triple-A video game. Is any of this setting off any alarm bells? Can you hear me? Hello? You’ve been in a coma for nine years Boss, it’s time to let go. Please. We love you.

Oh, no, I’m sorry. I have just received a substantial wad of cash from an unnamed party. What I meant to say is that Metal Gear Survive deserves a chance, and you are a whiny entitled fanboy if you think otherwise. I bet you hated DmC, you filthy gamer. Go back to your mom’s basement and… No, no NO I CAN’T DO THIS! THIS NEEDS TO CHANGE! WE NEED TO BREAK FREE OF THIS FUCKING NIGHTMARE! OH GOD THEY’RE AT MY DOOR THEY’RE IN MY FUCKING HOUSE PLEASE DON’T LET THE-

I need to be as clear with you as possible on this – Konami is the Japanese EA. They love money. They love Pachinko, and they love money. The Metal Gear series was denied a dignified end, but we can shorten its suffering by not cramming money into its bloated corpse. Even if this game ends up being halfway entertaining, it’s not worth it. Konami do not deserve it, Kojima (probably) does not deserve it, do not support Konami. DO NOT SUPPORT KONAMI. Please, god.

Do not support Metal Gear Survive. You sell your soul to the devil for legendary guitar prowess, not mild ukelele proficiency. 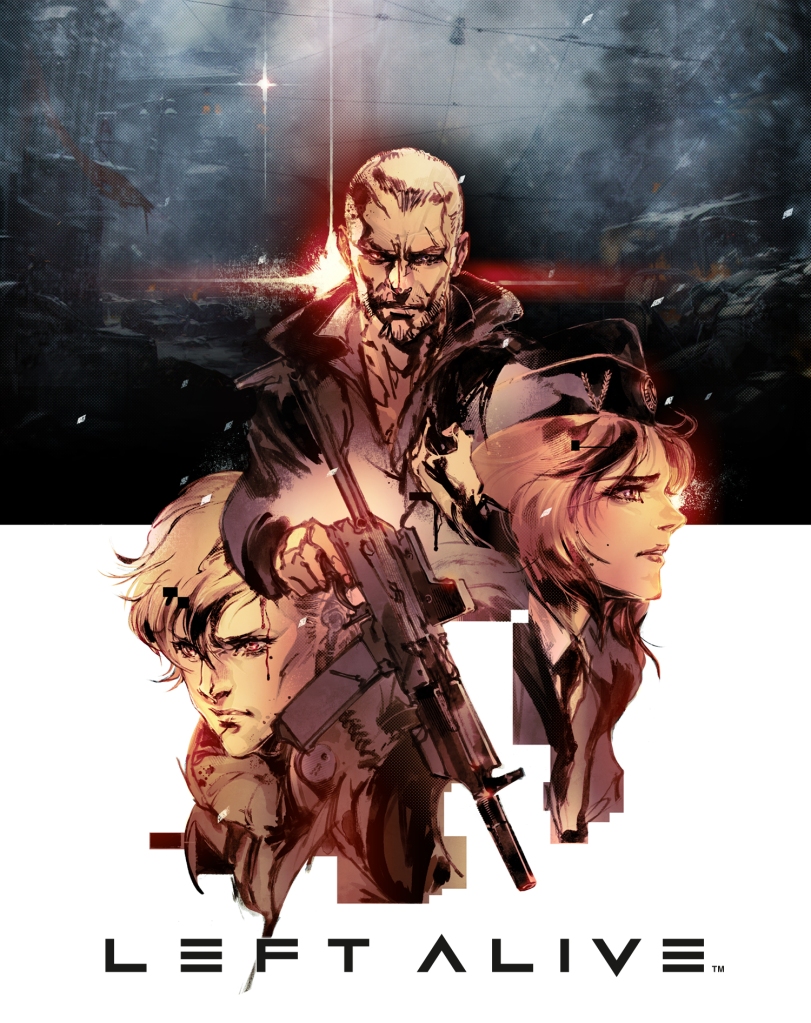